When you book with an account, you will be able to track your payment status, track the confirmation and you can also rate the tour after you finished the tour.
Sign Up
18

Vardzia is a spectacular rock-carved fortress stretched over 500 meters. It is located in the southern Georgia. It looks like it was taken directly from the pages of Lord of the Rings. This underground monastery was built in the 12th Century, under the reign of King Tamar, the first woman that was ever crowned as a king (not a queen!) in Georgian history. Under her leadership the Georgian state reached the zenith of power and prestige in the Middle Ages and this period of time is referred as the Golden Age. 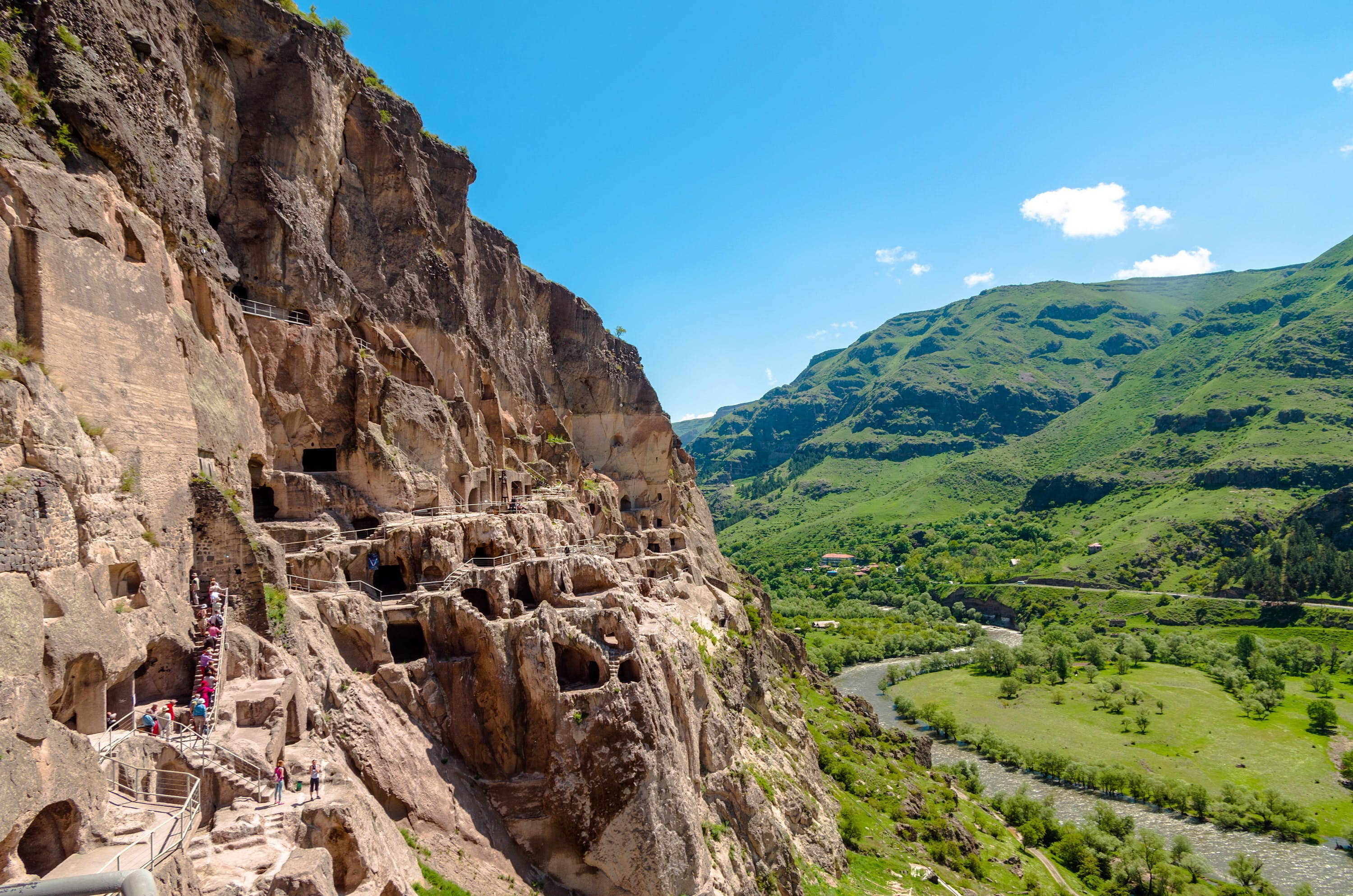 Vardzia complex contained 6000 apartments, a throne room and a large church with an external bell tower. It is assumed that the only access to this stronghold was via a hidden tunnel whose entrance was near the banks of Mtkvari river. The outside slope of the mountain was covered with fertile terraces, suitable for cultivation, for which an intricate system of irrigation was designed. With such defenses, natural and man made, the place was all but impregnable to human forces. In 1283, only a century after its construction, a devastating earthquake literally ripped the place apart. The quake shattered the mountain slope and destroyed more than two-thirds of the city.

However despite this, a monastery community persisted until 1551 when it was raided and destroyed by Persians.

Time, invasions and an earthquake have had their impact on losing the former brilliance of the town, but it still leaves visitors wonderstruck with its beauty and grandeur. 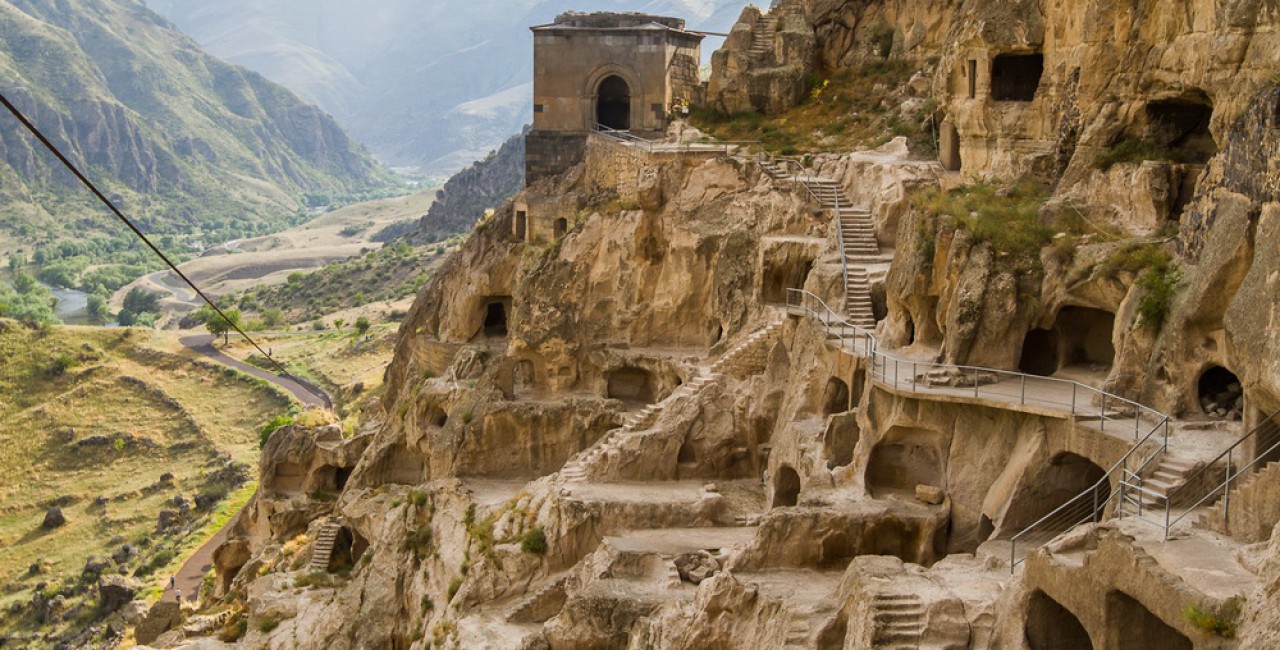 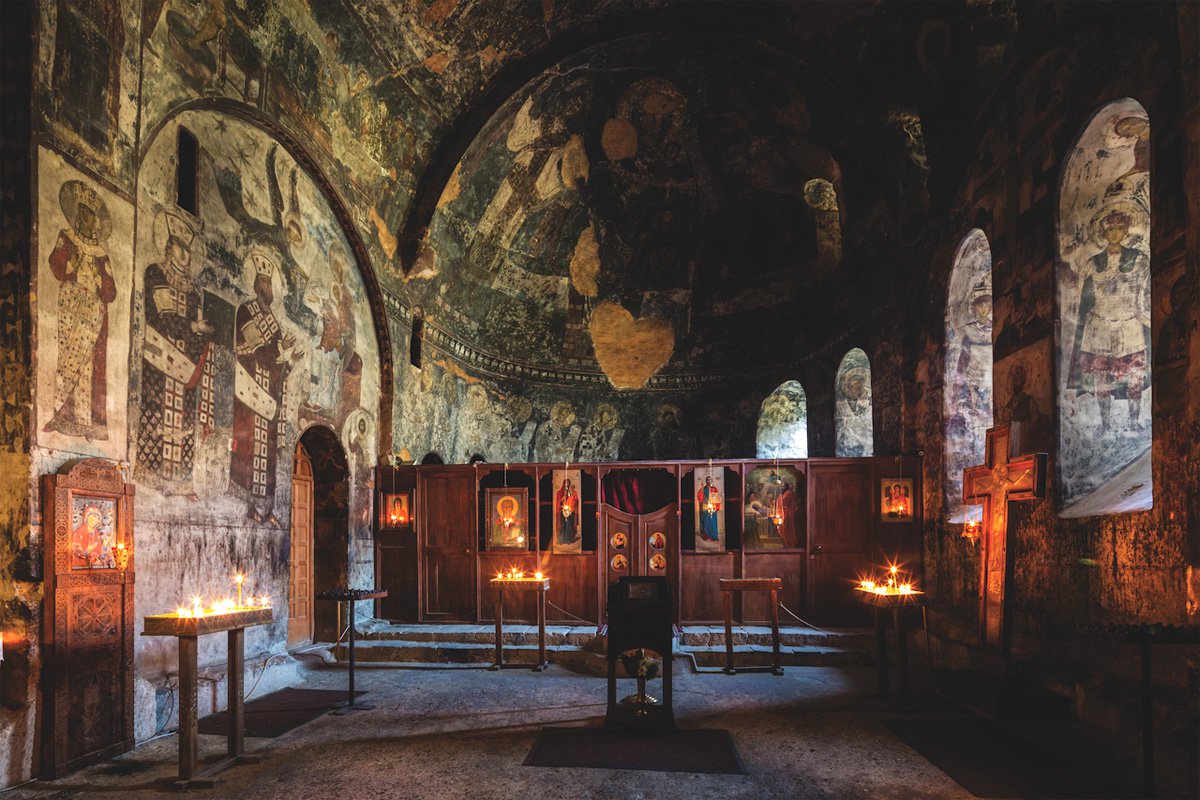 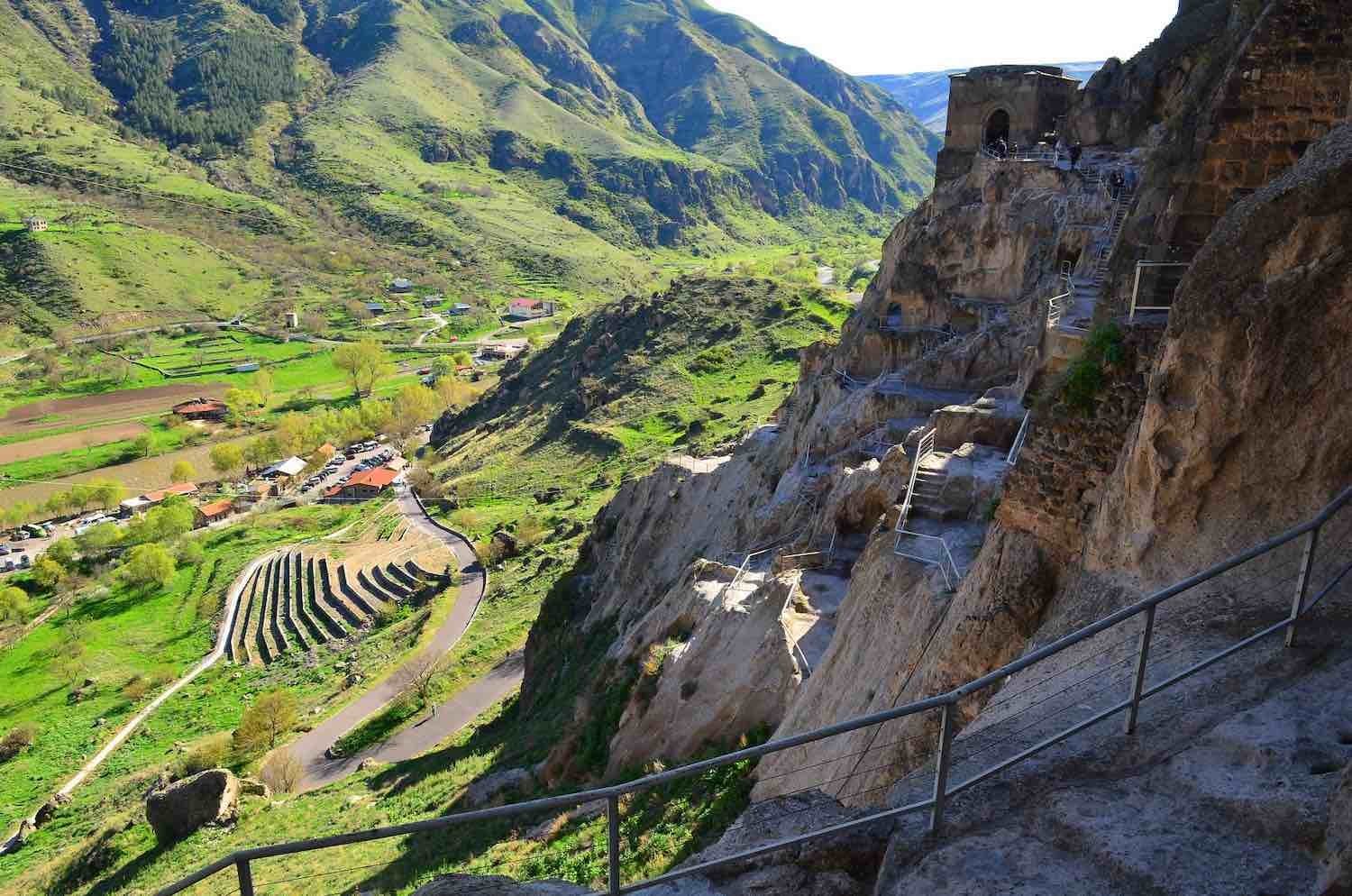